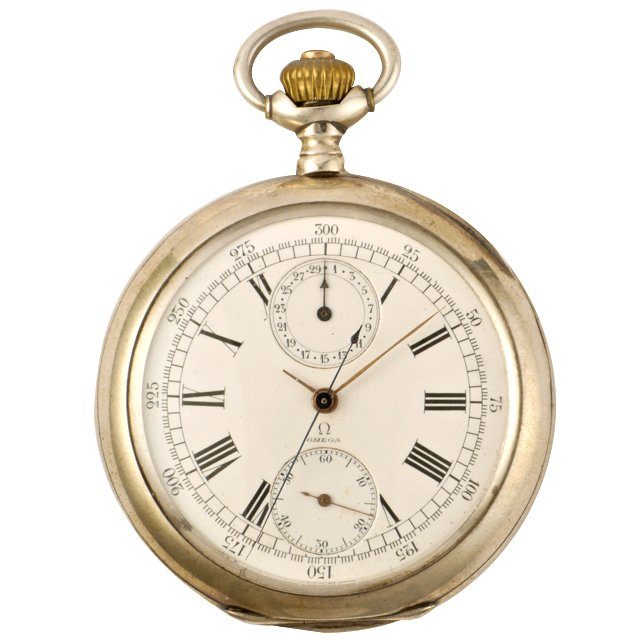 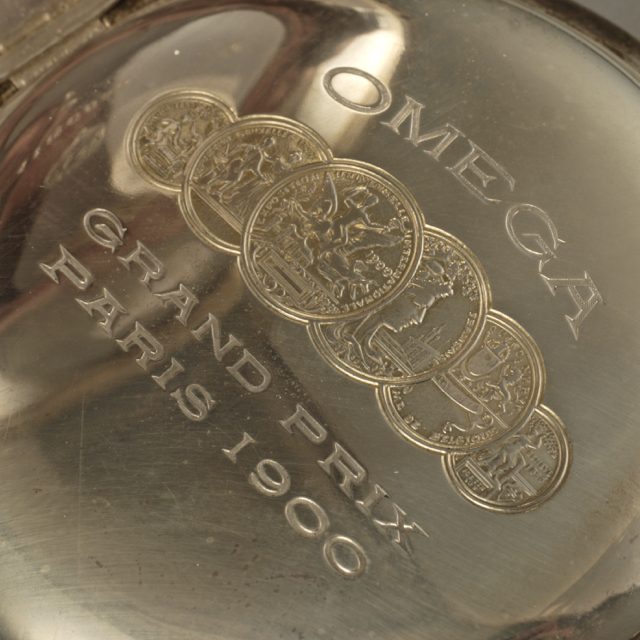 The company has has a long established history in chronographs. At the time called chronoscopes, the first pocket chronographs launched by the Brandt brothers appeared in 1885 and were market from 1885 to 1890 under the brands Gurzelen and Decimal.

The first Omega to bear the Omega name were launched in 1898 equipped with the cal. 19”’ CHRO.