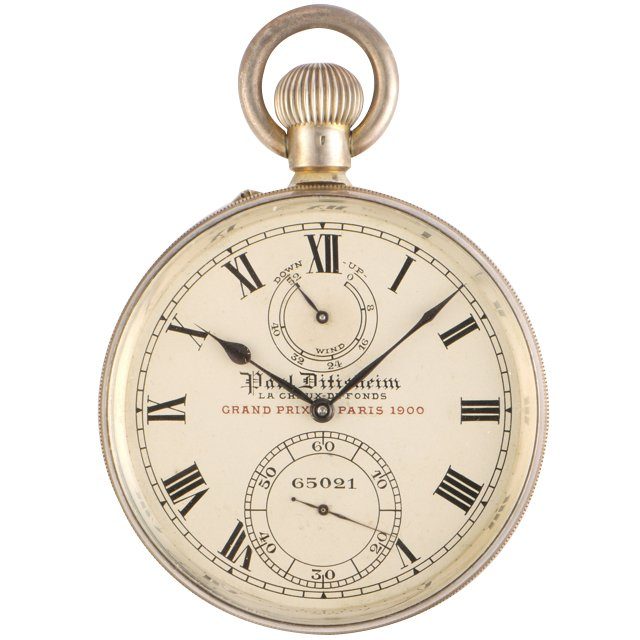 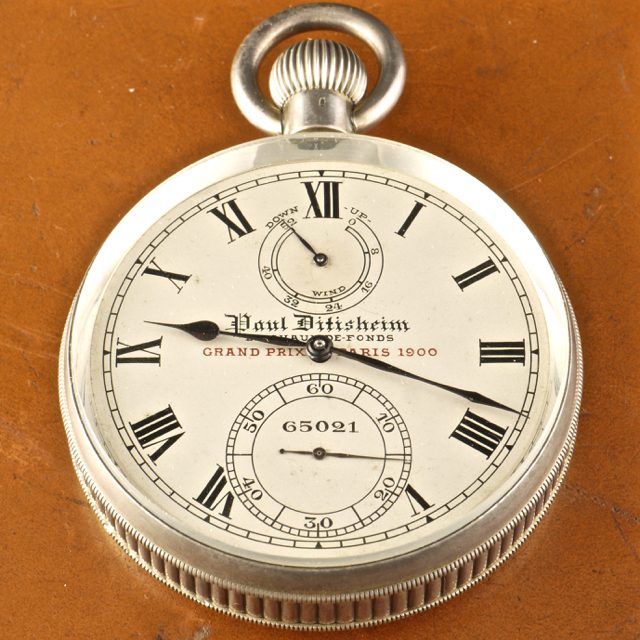 Paul Ditisheim was born in 1868 in La Chaux-de-Fonds, the historic birthplace of watch-making industry. Paul, son of the famous Ditisheim family, funder and owner of Vulcain, was born into the small social circle of industrialist families that led the Swiss watch industry of the time. He studied at the Horological School of La Chaux-de-Fonds and received his diploma at the age of 13. He was then trained in several of the major watch makers and worked at his family’s Vulcain manufacture until 1892 when he founded his own brands: Solvil (whose items were often signed Paul Ditisheim) and Titus (whose items were generally marked separately).

Paul Ditisheim was instrumental in developing the new generation of chronometers, improving them grandly through his studies on the impact of atmospheric pressure and magnetic fields. He invented the affix balance. Thanks to his inventions, he was able to make the most precise chronometers ever made. By 1903, his watches were awarded by the Kew and Neuchtel Observatories contests. In 1912, he won the worlds chronometric record of the Royal Kew Observatory. He also worked closely with Physics Nobel prize winner Charles-Edouard Guillaume and has been considered the father of the modern chronometers. According to Professor M. Andrade of the Besanon Astronomical Observatory, Ditisheims work constitutes the most important progress of modern chronometry .