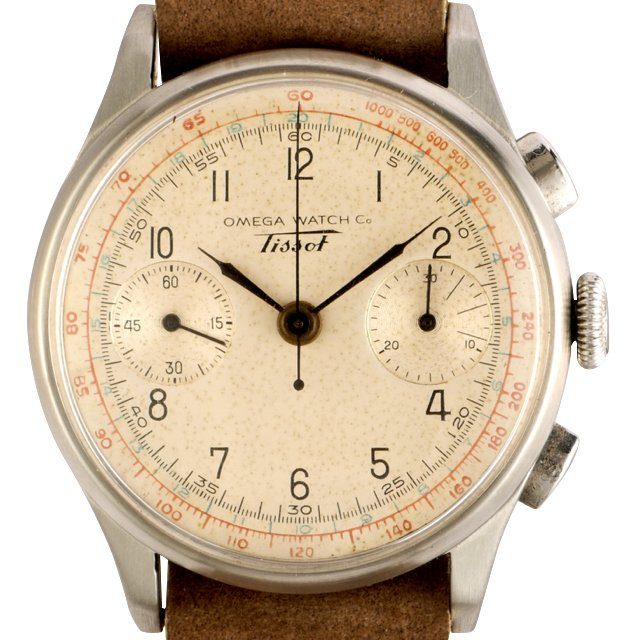 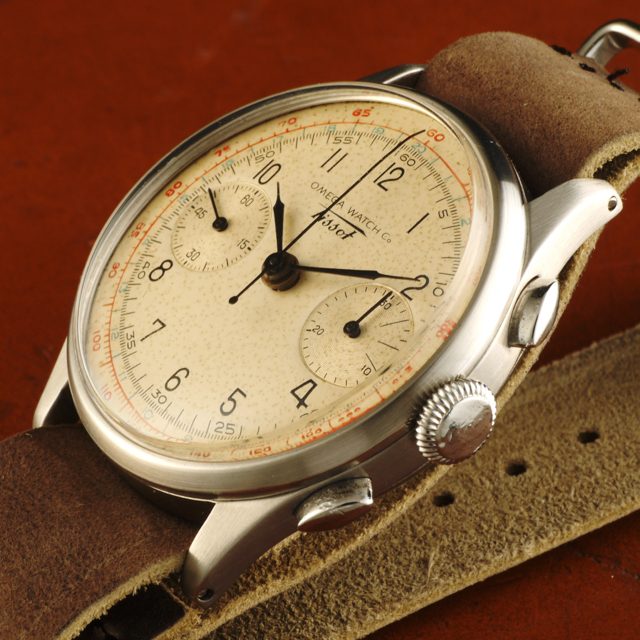 Omega and Tissot have always been two different companies, despite marriages between the two families.
After the crisis of 1929 the market for watches collapsed in Europe and the solution found by Omega and Tissot was to unite the capital in a single holding company SSIH Societe Suisse pour Industrie Horlogere, but maintain separate companies Omega with medium high market and Tissot with medium market. Now both brands are part of the Swatch group.