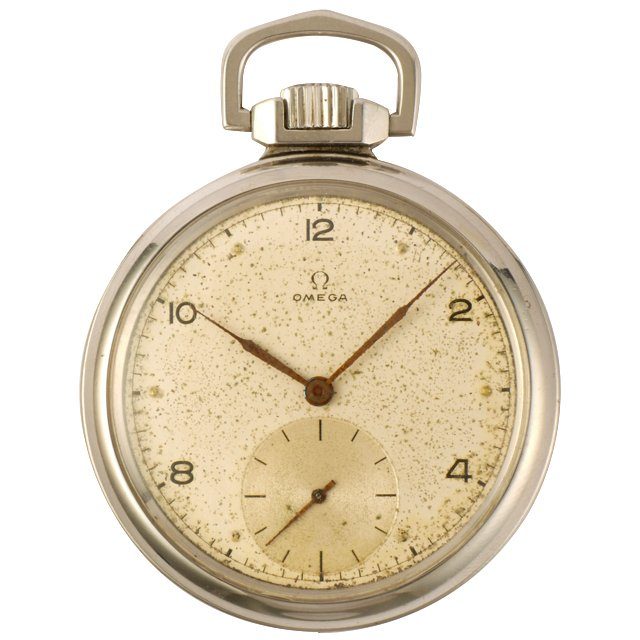 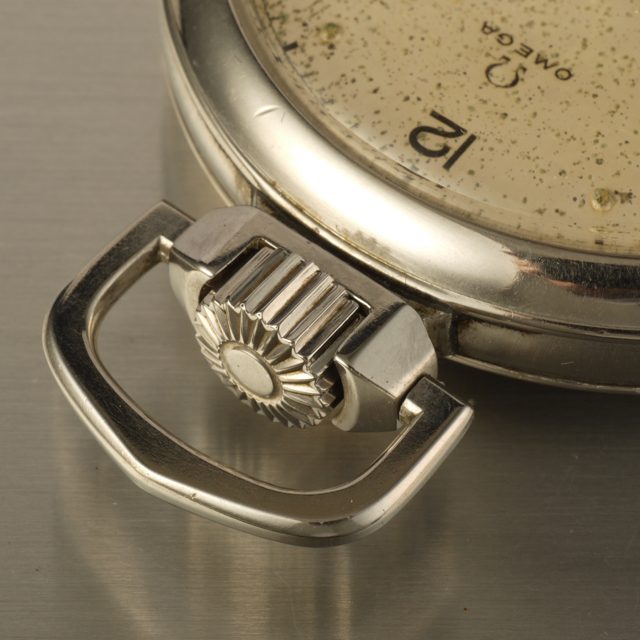 “A model for colonials, miners, railway employees, etc. Extra-robust staybrite case. Unbreakable glass. Resistant to water, dust and humidity – Insensible to temperature variations”. According to an advertise of the time.