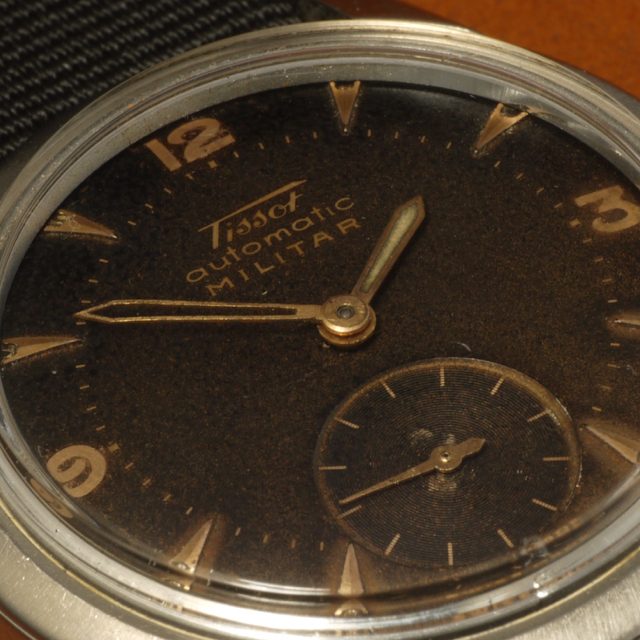 Apparently this is not a military watch, despite the “Militar” original dial. I’ve seen other “Militar” Tissot and I know that “Militar” in South America means Military, maybe it have been made for this specific market.