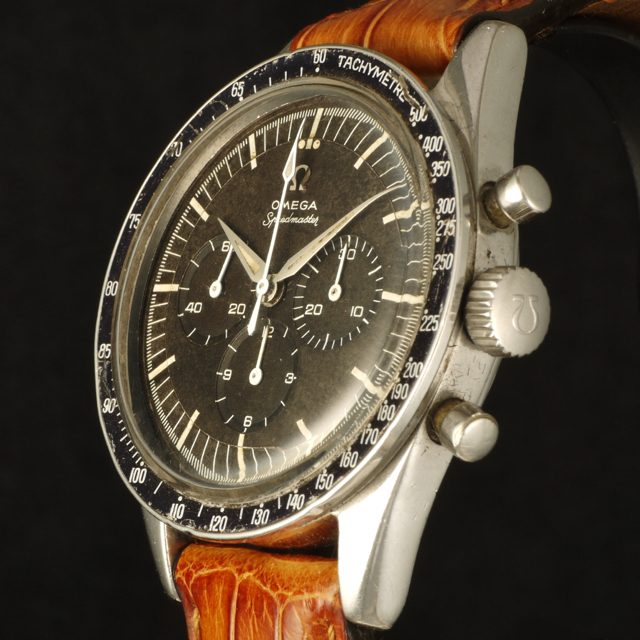 The Speedmaster ref. CK 2998 was the first Speedmaster to reach space with the Swiss astronaut Walter M. Schirra during the mission Sigma 7.