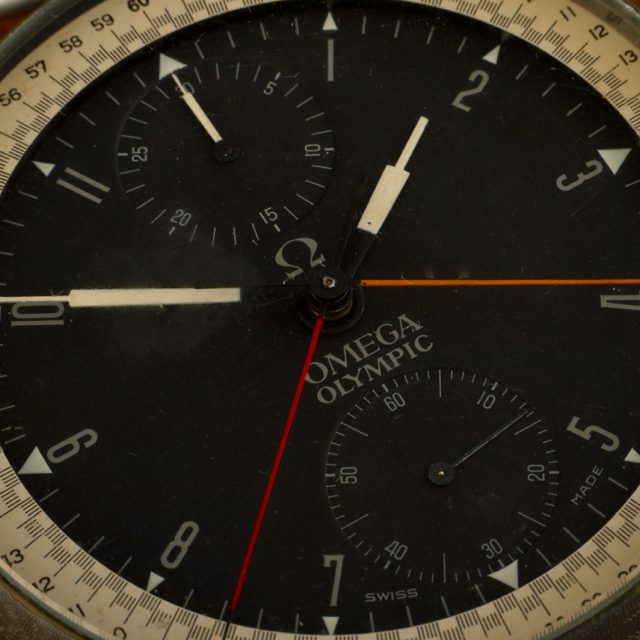 Made in a small series for the Pan American Games at Winnipeg (Manitoba, Canada).