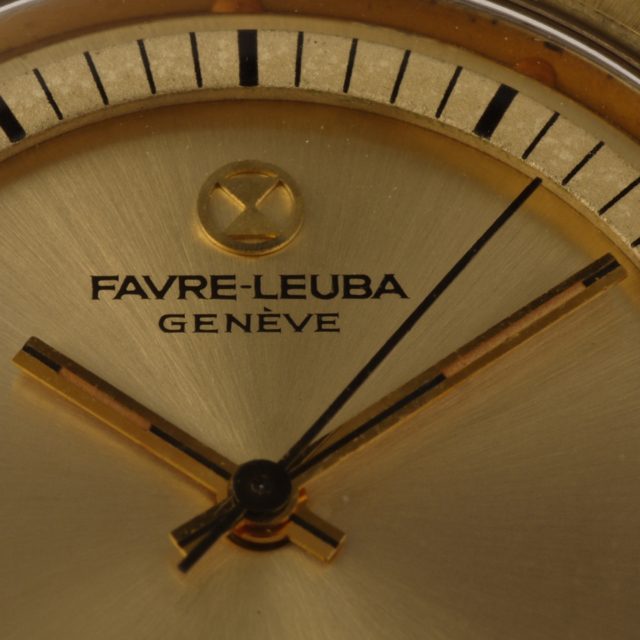 Favre-Leuba is a Swiss manufacturer. Pioneer in watch design, manufacturing and distribution, thus contributing immensely to the watchmaking industry in Switzerland. The foundation of the brand was laid in 1737 when Abraham Favre was registered as a watchmaker.

1968 – Development of the model Bathy 50, first ever wristwatch with depth or pressure gauge for divers.