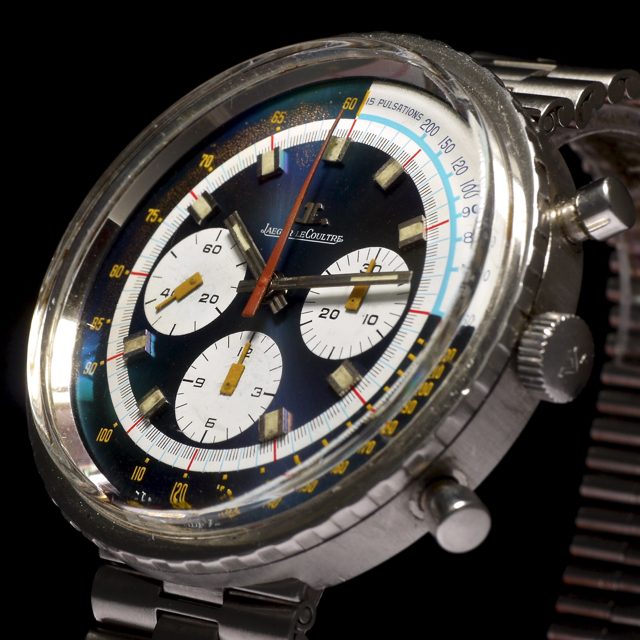 In 1928, the engineer Jean-Lon Reutter invents the unique creation called the Atmos. It doesn’t need any battery, electric current, and winding. The Jaeger Le-Coultre Reverso was the next invention.It was a unique case which spins to turn its back on shocks and protects its glass.Finally it came in 1931, this watch has shown its ability to complete the modern attraction of the art Deco style.

Launched in 1953 and it is the first automatic watch with no winding-crown.