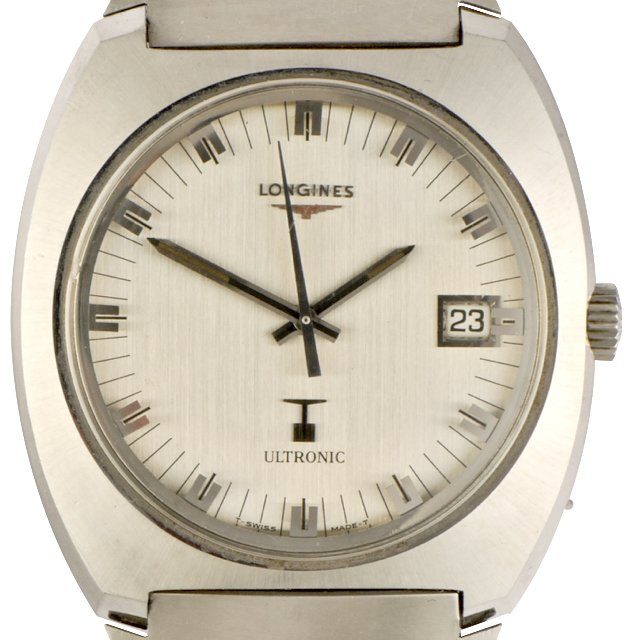 The f300 movement was developed by ESA, an update by Max Hetzel of the original Bulova tuning fork . ESA supplied these to many companies inc; Longines, IWC, Baume & Mercier, Tissot, Omega, etc… Although more accurate than mechanical movements, tuning fork movements were quickly replaced by quartz movements, which became cheaper to produce and more accurate.