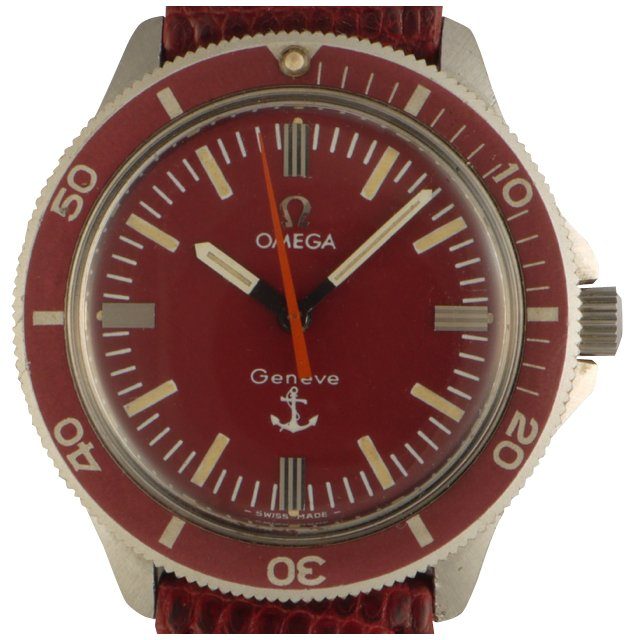 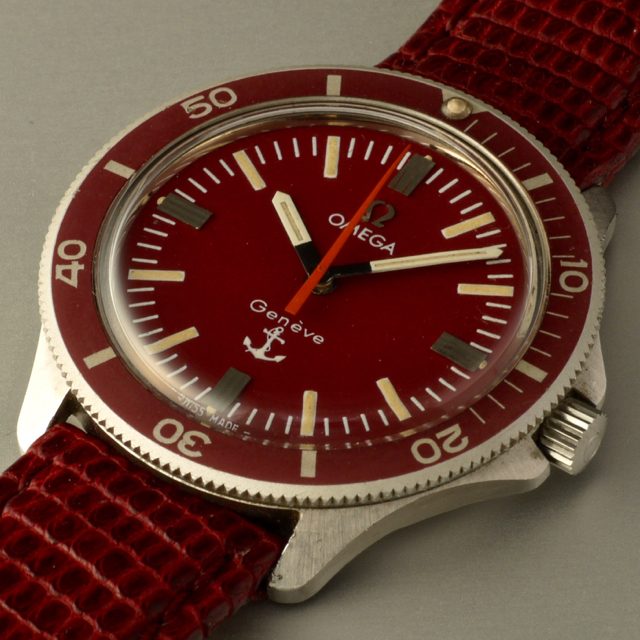 I have seen this watch in blue, burgundyand silver dial.