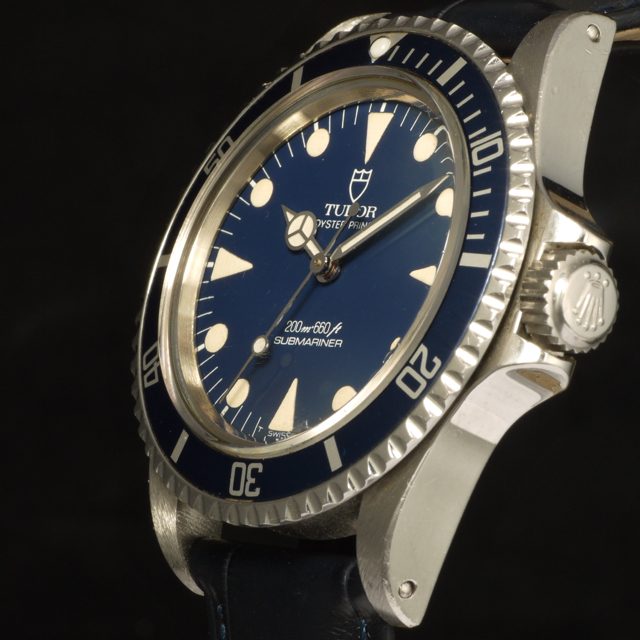 When looking at Tudors Submariners, the history goes back to 1954. Since that time, Tudor has produced a vast number of Submariner models.

These watches were used by the French Navy, Rolex did not have the same commercial success with the Tudor Submariner as with its parents, the Rolex 5512 and 5513 Submariners. Tudors were sold at a fraction of the 5513 price and so it was not difficult for the French Navy (La Marine Nationale) to negotiate a good deal for significant number of pieces.

Tudor always took advantage of their direct connection to Rolex in order to improve their sales. In addition, Tudor was conceived from the beginning as the “second” brand, which results in more moderate prices than its bigger, more famous brother.