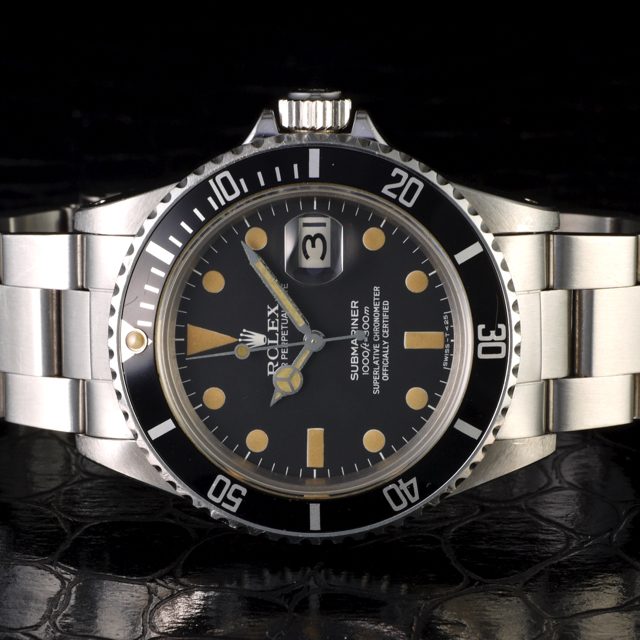 The 16800 is what is commonly referred to as a transitional Sub because it was the first Rolex sport model to have a Sapphire crystal along with the introduction of high beat movement. All the added new features while retaining the original matte dial. Some say the 16800 combines the best of both worlds.