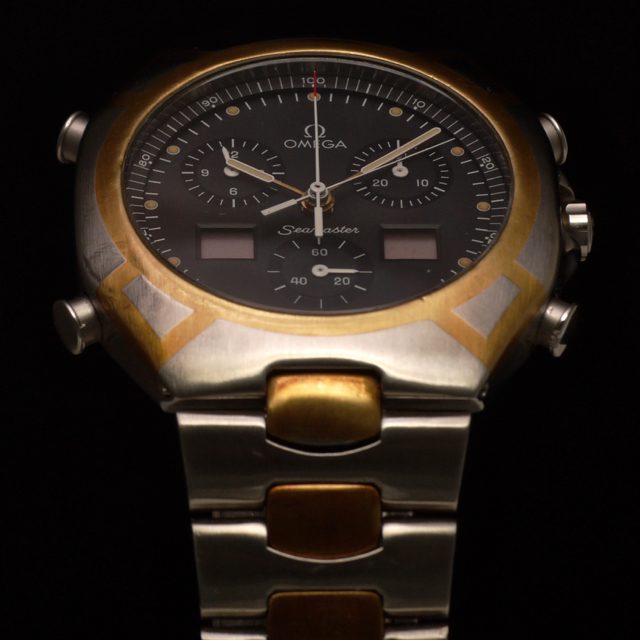 A limited and numbered edition of 1000 pieces to mark the 20th Olympic Games of Calgary and Seoul.