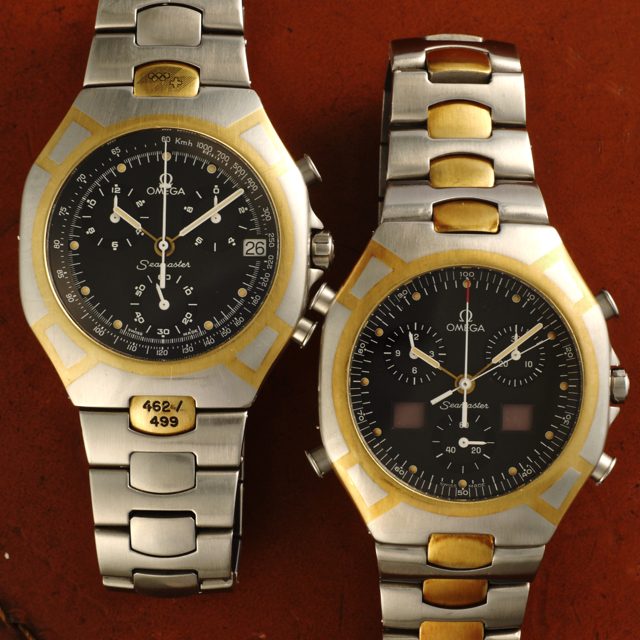 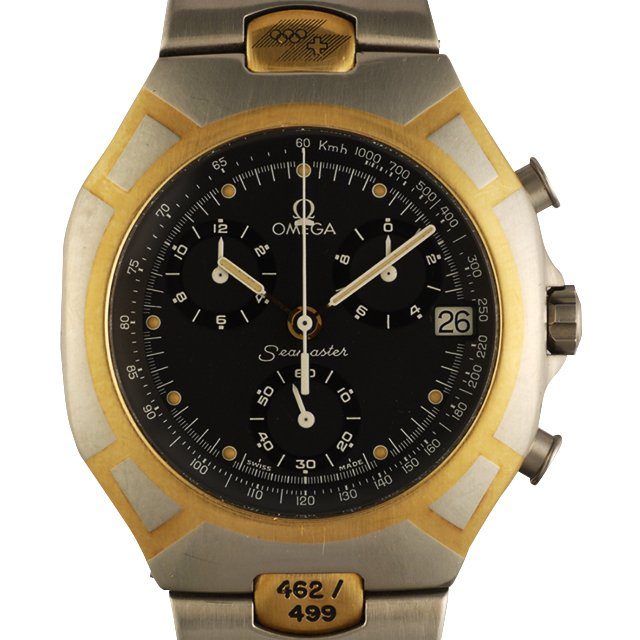 A limited edition series of 499 individually numbered pieces at 6 o’clock and the Swiss Olympic Committee logo at 12 o’clock.