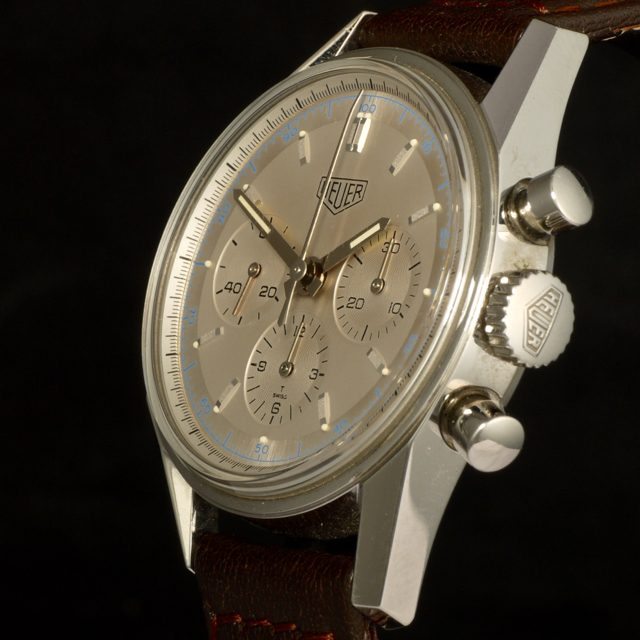 The particular watch is based on the Carrera 2447 and it’s my favorite re-edition made by TAG Heuer. Equipped with the same Lemania movement used in the Moonwatch, its a keeper.

TAG Heuer began as Heuer in 1860 by Edouard Heuer in Switzerland. In 1985 TAG Group purchased a majority stake in the company, forming TAG Heuer. In 1999 French luxury goods conglomerate LVMH made a friendly takeover offer and bought out nearly 100 percent of the Swiss company.