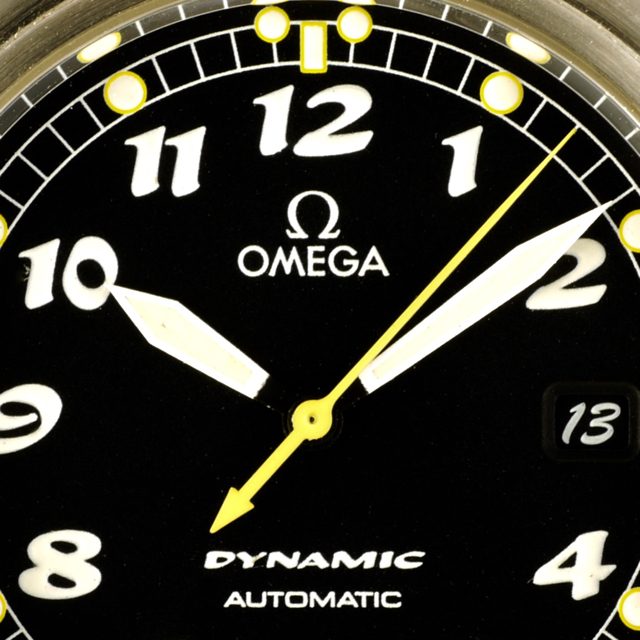 Characterized by military aesthetics inspired from the watches delivered to the British forces during World War II.