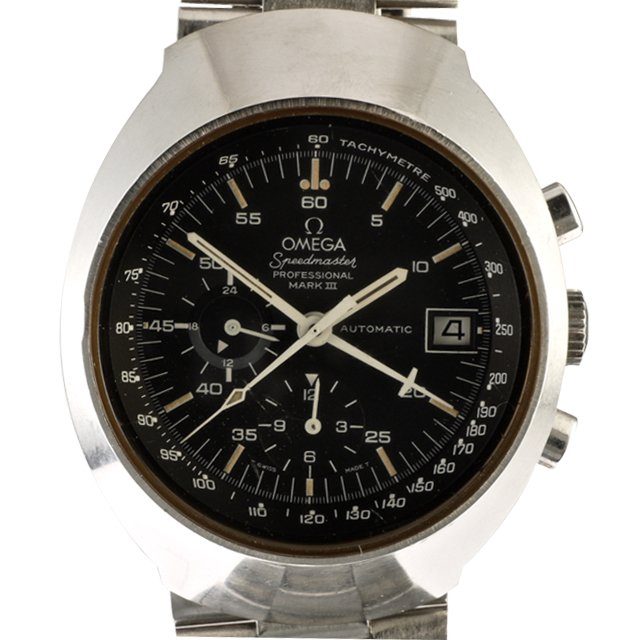 The Omega Speedmaster Professional Mark III was introduced in 1971 and produced for only 2 years in black, silver and blue dials.