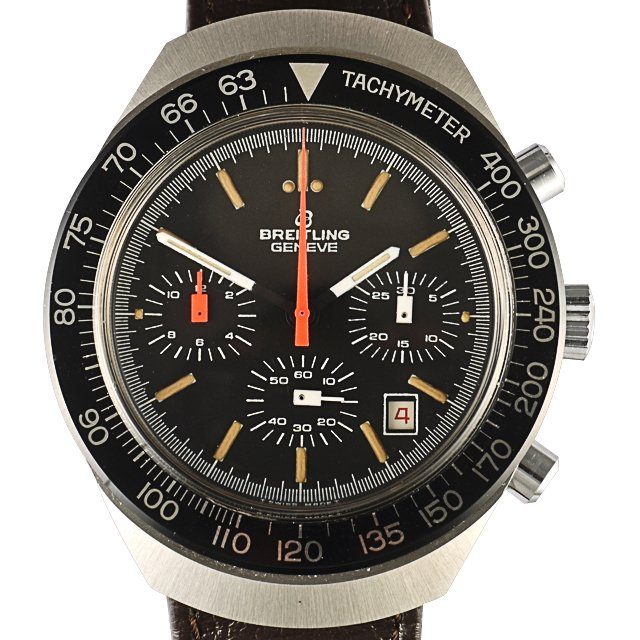 The Breitling 7104.3 Long Playing was an affordable line of the brand in the early 70, consequently manual winding movements.