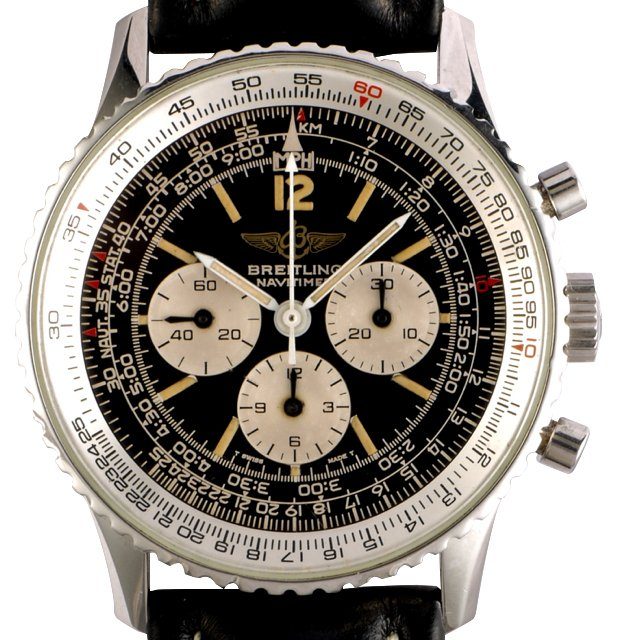 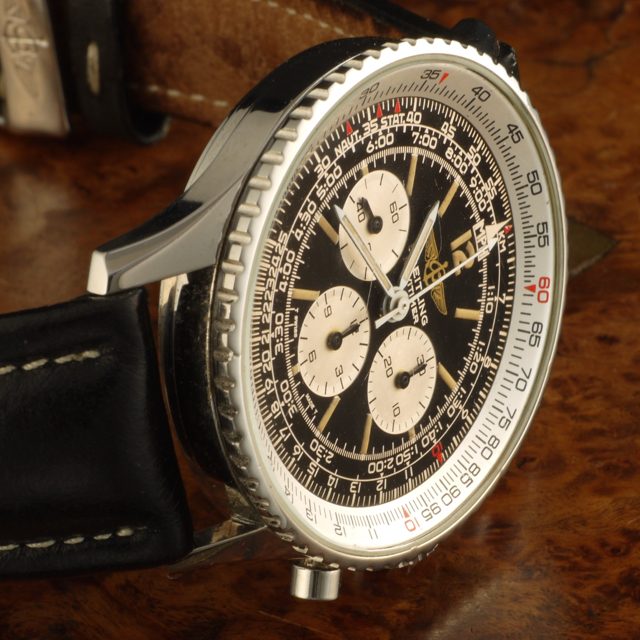 The Breitling Navitimer 81600 is the first Navitimer produced by Breitling after the 70’s crisis.

The iconic Breitling Navitimer remains near the top of virtually every vintage watch collectors wish list.