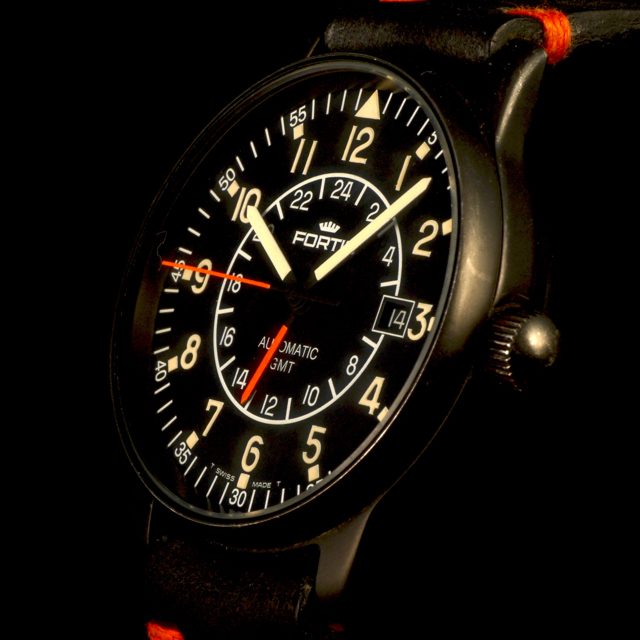 In 1912 the 29-year-old watchmaker Walter Vogt, together with Alfred Refli, founds the so-called Kollektivgesellschaft Vogt and Refli zur Fabrikation von Uhren in Grenchen. A short time later Vogt, who had been trained as a watchmaker in Biel and had worked for Eterna, acquires the company as sole owner.

1926 Fortis, as the worlds first watch factory, produces the wristwatch with automatic winding invented by John Harwood invented. The brands Fortis and Harwood today belong to the same owners.

In the 1960s and 1970s, Fortis watches looked so colorful and were also so open to the use of plastic that they even could be subsequently classified as forerunners of the Swatch watch. There were models like the Flipper and the Logo, where the plastic case and bracelets could almost arbitrarily combined with colored dials.