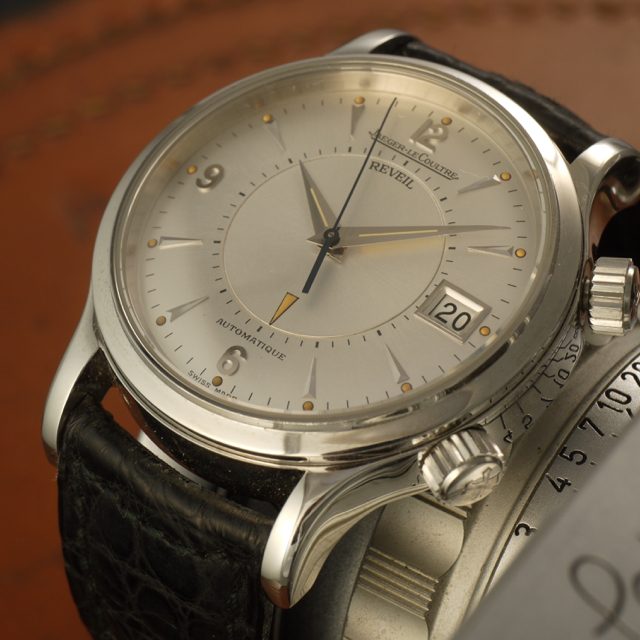 Founded by Antoine leCoultre in 1833, the brand has hundreds of inventions, over a thousand calibers to its name and some of the most important watches made in the 20 century, including the Memovox, Reverso and Atmos. The company has been a fully owned subsidiary of the Swiss luxury group Richemont since 2000.