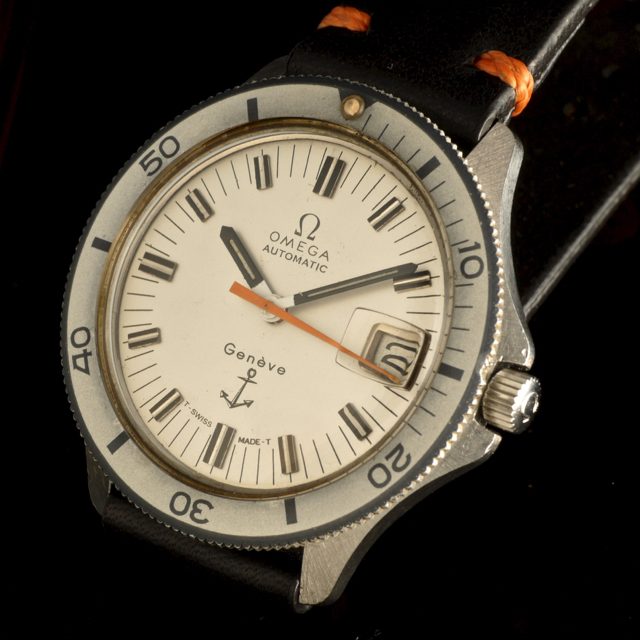 The Omega Admiralty is a very cool watch, I consider it one of the best buys in the market.

I have seen this watch in silver, blue and burgundy dial.