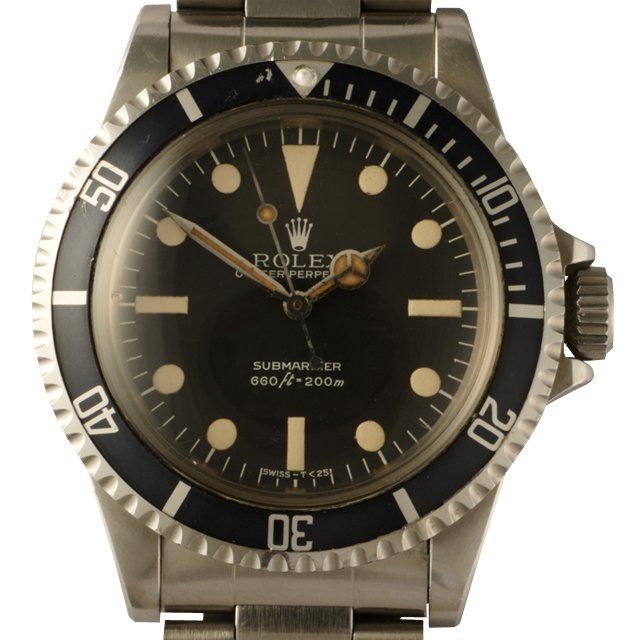 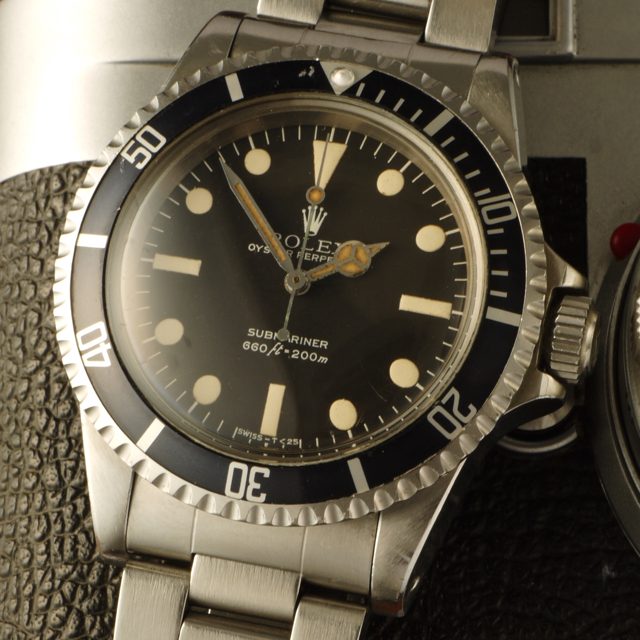 The Rolex Oyster Perpetual Submariner is a line of sports watches designed by Rolex, known for their resistance to water and corrosion. The first Submariner was introduced to the public in 1954 at the Basel Watch Fair and the watch industry hasn’t been the same since. The Submariner was never released as a luxury product, but rather professional divers watch that anyone could enjoy and is considered a classic among wristwatches and the most recognizable watch in the world. Due to its popularity, it has become the subject of massive counterfeiting.

The Submariner is the world’s most desirable watch for a good reason. Durable and legible, its slick style remains timeless, and most importantly it is suitable for almost any man (and many women) regardless of look, style, or age.

The first challenge was archived in 1910 when Rolex sent its movement to the School of Horology in Bienne and awarded the world’s first wrist watch chronometer rating.
Realizing the value of a timing certificate, the company decided they would not accept any movement unless it passed a Rolex seven-day battery of tests, so Rolex set the timing standard for the rest of the watch industry.