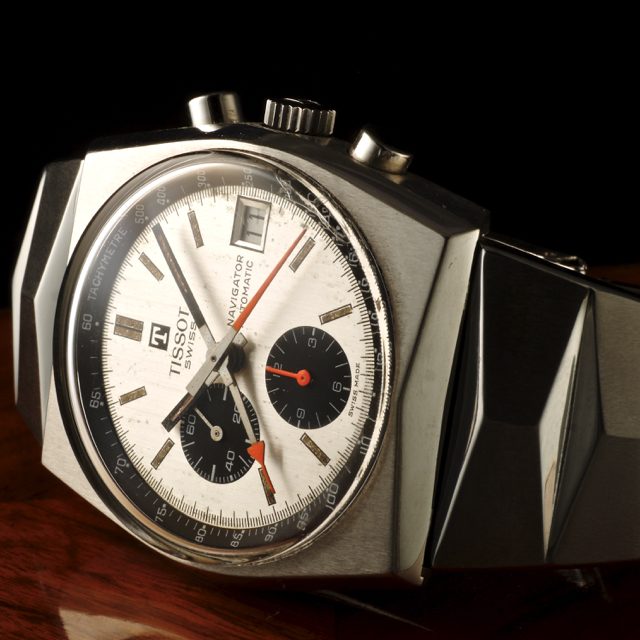 Tissot Lobster Navigator, a cool chunky watch from the 70s.