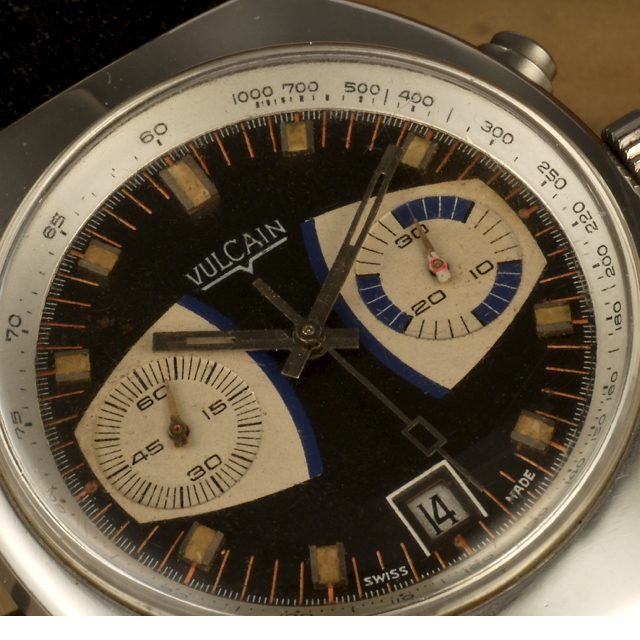 Vulcain history started in 1858 when the two brothers Ditisheim founded their workshop for high-end pocket watches.

It was Robert Ditisheim, one of the brothers sons, who took on the challenge of creating the first alarm wristwatch. An interesting fact about the Cricket was that its development started in 1942, in the midst of WWII. This almost makes one wonder whether its original purpose was military rather than civilian. The development took 5 years, the main challenge is to create an alarm that was loud enough. Vulcain achieved this by creating a mechanism where a hammer hits a membrane. This sound is then amplified by the double case back which acts as a resonance chamber. The name Cricket comes from the sound that the alarm makes, quite similar to that of the little insect that shares the same name.