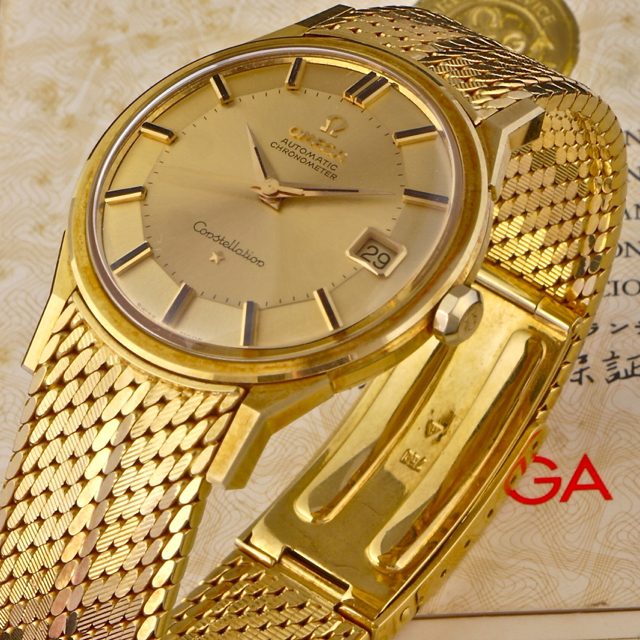 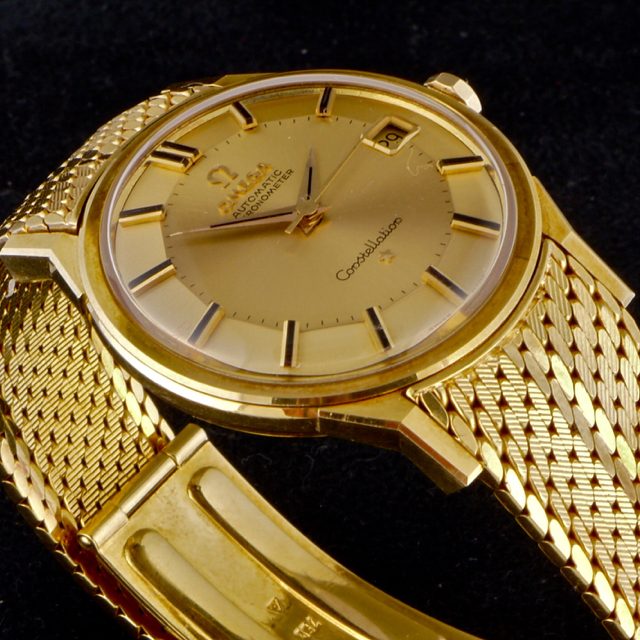 Sometimes we buy a watch just because of a bracelet we never going to wear! Yes, we are collectors.